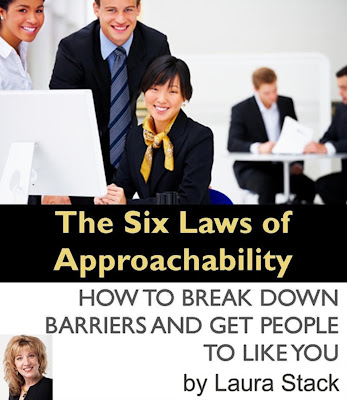 I've been listening to an audiobook called The Six Laws of Approachability by Laura Stack. You can listen to the audiobook here:

1. Broadcast a positive, confident image.
2. Follow proper etiquette in handshake, introductions, and dress.
3. Give yourself confident credit.
4. Model enthusiasm and a positive attitude.
5. The face is the window to your soul, especially eyes and smile.
6. Use a clear, audible, enthusiastic, positive voice.

The story that impresses me the most is an anecdote from Southwest Airlines' hiring practices. The company found that 95% of their complaints came from 5% of their people, so they started to build their interview process around two main factors:

1. Did the person smile at least three times during the first interview?
2. Is the person self centered or customer centered? How do they show support?

Focusing on these two attributes cut the level of Southwest's customer complaints by 98%.

How might such attributes help you 1) get hired or 2) hire the right people?

If you haven't already read them, I recommend two other books for developing strong social skills and speaking ability:

How to Win Friends and Influence People in the Digital Age by Dale Carnegie
http://www.audible.com/pd?asin=B005MKCFCE

If you are hiring at a studio or as a producer, here are two questions to ask that might make a multi-million dollar difference in your business:

What if the actors in your film smiled a bit more. Would that impact people's perception of your film?

Remember, the audience is paying your salary and your bonus check.

The bottom line is an inch or two above their chin.

Pleasantly and profitably yours,

http://www.EntertainAndInspire.com
Posted by Jed M. Merrill at 6:23 PM No comments:

How to Get Your iPhone, iPod Touch or iPad App Into the Top 25 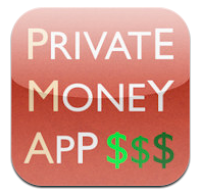 A year or two ago, I created my first iPhone app, Private Money App, as a way for real estate investors to get hard money for their real estate deals. I learned a lot from the process, and the app continues to see downloads and create business to this day.

Last week, my brother Ben Merrill released his first app for the iPad called Concepts. The app is far more ambitious and expensive than mine. He spent many months and at least $75,000 to develop it. 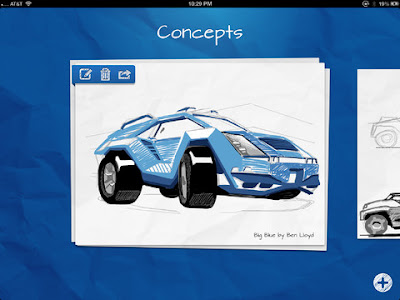 Here's a video of the app in action, directed by movie director Dave Skousen:

In late September, I was at CEO Space International's Free Enterprise Forum in Las Vegas. A few days into the week-long forum, I overheard someone talking about what it takes to get into the Top 25 on Apple's App Store. The person directed me to another table where Wes Chapman of GetLimed.com was leading a discussion. The table was full, but I caught up with Wes later in the day and we talked for half an hour. On Saturday, he taught a workshop on building and marketing apps, and I passed on the information to my brother.

The result? While my brother's app is not in the Top 25 yet, within a week of release and without doing half of the steps, Concepts was chosen as New and Noteworthy by Apple.

I'd really like to say what the steps are to get into New and Noteworthy (as opposed to the Top 25), but that is really more of an art than a science. My brother deserves 100% of the credit for putting together a really top quality app that appeals to Apple and will be fun and useful for millions of people.

Getting into the Top 25 is both simpler and more expensive than getting picked for New and Noteworthy. Give away or sell apps! You have to get a lot of downloads in a single day, about 26,000 at present, to break into the top ranks.

There are a number of ways to do this, most of which cost money. One that I have seen work over and over again, especially with free apps, is TapJoy. There are many other models, like offering your paid app for free for a day via FreeAppADay.com and other promotional pages. Getting noticed by the media also helps drive downloads. Getting noticed by major media often begins with paying to be featured on an app review site like 148 Apps. Here is a link to more than 150 other blogs that might feature or review your app:

If your app is for the Mac App Store rather than iOS, I suggest TwoDollarTues.com to rocket your app into the top 50. 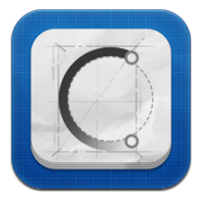 If you have an iPad, I strongly recommend trying out my brother's app Concepts, currently a free app, and upgrading for $2 to precision mode. It's really a steal at that price, and I am telling Ben it should be at least $5 for what it offers. There are some really cool updates planned that Apple doesn't know about, but will really show off what the iPad can do.

Music, Marketing, and How to Get Your Music on Pandora 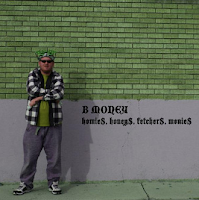 Two years ago, I helped a friend get his first ten songs on iTunes using TuneCore. I think most people hope that iTunes and other new forms of digital distribution will open up a whole new base of fans and listeners, but that did not work out for my friend. While he definitely sold music, he never got a check, and most of his sales came from his own referrals, people he told to look for him on iTunes. Today he prefers to sell a CD face to face so he doesn't have to worry about getting a check in one, three or six months.

Getting on iTunes, or any digital distribution platform, is only half of getting your music into the hands, in front of the eyes or inside the ears of a consumer. The other half is marketing.

In the old days, we would buy our music in a store. We could touch the CD, or at least its packaging, admire the artwork, and sometimes even listen to the music before buying, depending on the store's technology level.

Today we can distribute our music online for almost nothing, but it is easy to forget that availability, even in an online catalog the size of iTunes, does not mean visibility. If you are not on page one and if people don't know to search for you, you may as well be on page infinity. Your music is not going to be found, let alone purchased!

How does one overcome this obstacle? How can one get one's music into the ear buds of a music hungry consumer if one is not in the same physical space? Paying big bucks for a billboard won't tell a consumer how good a song sounds. What is a talented, but unknown artist to do?

The thought came to me, what would it take to get my friend's masterpieces on Pandora? Pandora Internet Radio helps listeners explore music starting with one song, with the following songs bearing some subjective or logical relation to the palate required to like the first song. 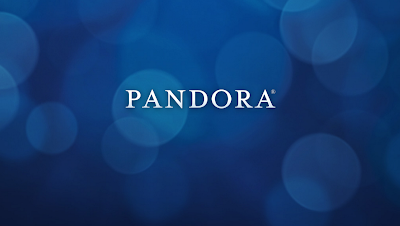 I took my search to the Internet, and there are actually a lot of people willing to give answers, but the best advice is by Pandora’s "Music Curator" Michael Zapruder who has a blog on CDBaby.com.

I won't regurgitate everything he says, but I will point you to this well hidden link on Pandora's website where you can have your music reviewed if you meet basic qualifications, like a valid UPC code.

Searching further, I came across a survey that asks if you would like to see an easy, perhaps paid, way to get on Pandora. While easy pay for placement is not currently an option, I suggest making your voice heard if you want a shortcut way to submit!

Thanks for reading!
Posted by Jed M. Merrill at 10:55 PM No comments: