Two people whose views I highly respect on business planning are Guy Kawasaki, author of Art of the Start, Enchantment, and other books on entrepreneurship, and Jim Goetz, a partner at Sequoia Capital.

Here is a video of Guy Kawasaki speaking to a TEDx conference at the Harker School:

The 12 Lessons I Learned from Steve Jobs

And here is one of Jim Goetz speaking at Stanford University:

One of Kawasaki’s principles is to have a unique product that provides a real value.  That’s what Apple does, and value does not mean low price.

Kawasaki also says “Some things need to be believed to be seen.”

What I think Guy is talking about here is vision.  A visionary sees something before it exists, and does what it takes to bring it about.  A business plan is part of the visioning process.  You can have an idea, but if you don’t write it down, you are the idea, and the idea can only be as big as fits inside your head.  Entrepreneurs need to learn to delegate their business plan out of their head and onto paper or a computer.  Writing a good business plan is like standing on a mountain top.  It lets you see the big picture and share the big picture with others who need or ought to know.

Think about the term Chief Executive Officer.  What does a CEO execute?  A business plan!  It is not that the business plan should be static, because circumstances, markets, and organizations change.  It does give them something to be accountable for with investors and other stakeholders, and when they make a change, they explain why they made the change and adjust the plan.

In other words, an Executive is the other half of the Plan, and vice versa.  One is not without the other.

Jim says the important thing in preparing a business plan or presentation is finding clarity of purpose, which is important to investors, the marketplace, employees, and others.  He says we need to, in two to three sentences, say what is unique and compelling, why we are different, and what our unfair advantage is.  (See the seven minute mark of the 70 minute video for more on this.)

Jim says if we can get past this first challenge, his company is very interested in our companies, in this case meaning the Stanford class he is speaking to.  He backs entrepreneurs who attack a personal pain.  He wants to know entrepreneurs’ strategy for creating unfair advantage.  He likes to see products that exploit new markets.  He says if something begins to work, it will exceed everyone’s expectations.

In summary, from these two venture industry mentor-examples, one can isolate a number of key components:
Thanks for reading! 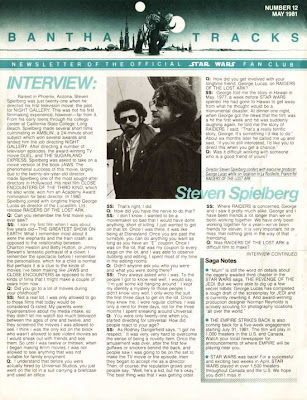 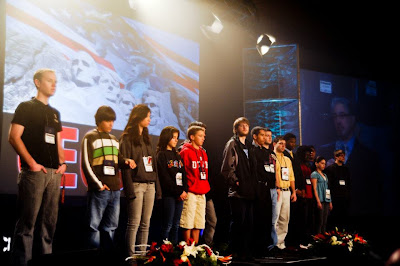