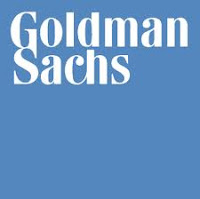 With a bit of extra thought, we can all help entertainment--in some ways society’s modest common denominator--be put to its highest and best use.
Posted by Jed M. Merrill at 6:24 PM